2/5/2021
Grade VI spends the year studying American history.  In a typical year, the boys visit historic sites in New York, West Point, and Gettysburg.  While those trips are not taking place this year, there is much to learn in the classroom.  And as we witnessed in this morning’s assembly, the rest of the school absorbed a great deal from watching the boys give recitations from the Teaching Theater pulpit.

The boys study the U.S. Constitution and by the end of the year know the amendments and their related articles.  They use this knowledge to give presentations in front of the class, debate one another on civic issues, and recite an amendment, poem, or important speech in assembly.  This morning, Mr. Landesman’s boys stood up one by one and spoke to the camera during a live Zoom all-school assembly -- without notes!
Before each recitation, they gave a bit of background information to put the material in context and described why these words are important to the United States.  Roughly half of the boys recited an amendment from the Constitution.  Others delivered poems like Mother to Son by Langston Hughes.  We also heard famous speeches like the Gettysburg Address.

In addition to all this seriousness, the class also managed to put together a funny alligator skit.  Bravo to the boys of VI Landesman. 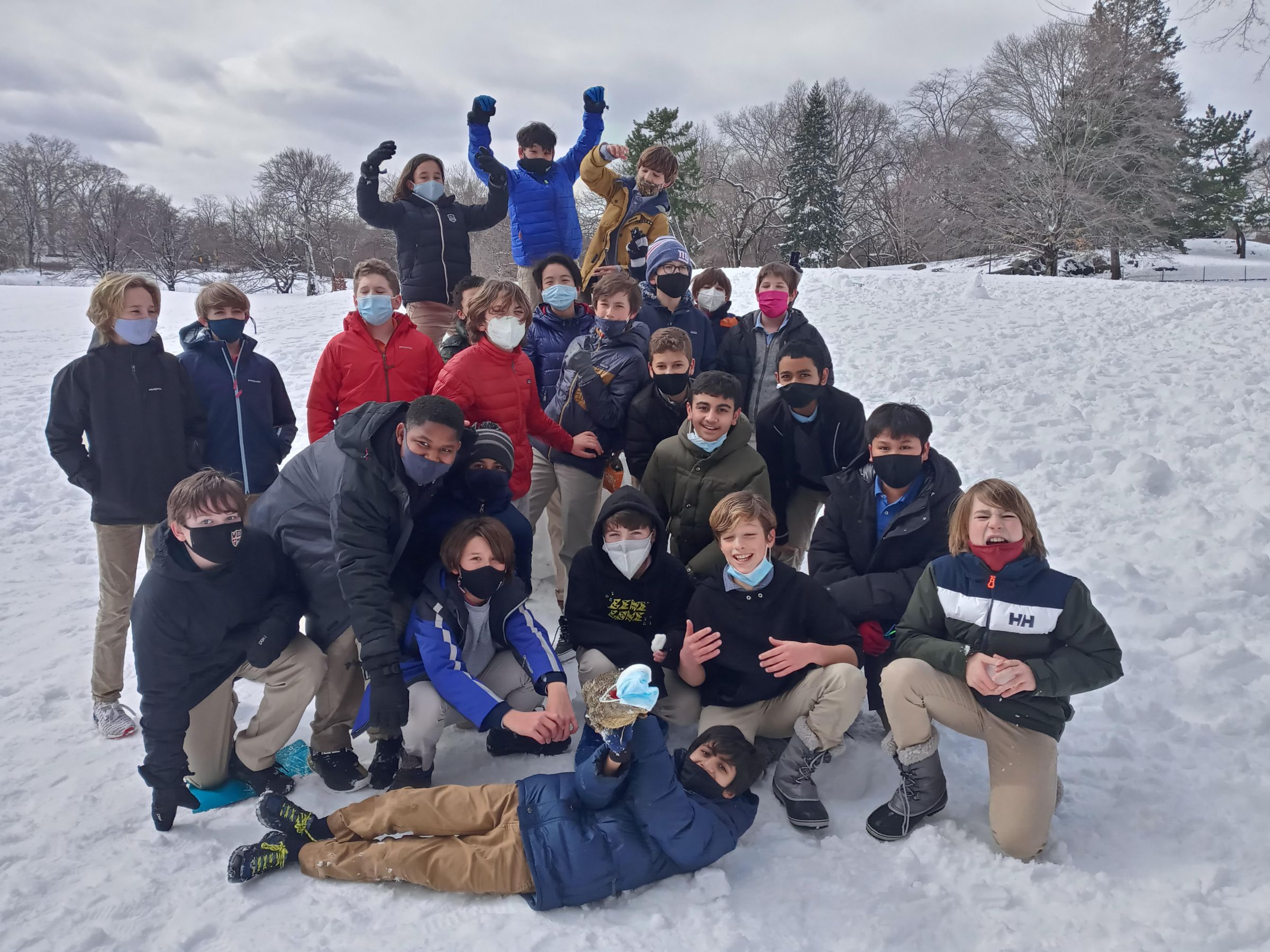