1/8/2021
Kate Fiscus, Director of Old Boys
During the usual fall semester, St. Bernard’s plays host to class reunions and the Junior Old Boys Lunch.  We often travel to other cities for receptions which keep Old Boys outside of New York City engaged with what is happening on East 98th Street.  While our in-person Old Boys events are paused, one silver lining of connecting virtually is the ability to invite Old Boys back to Friday assembly as guest speakers.  Four Old Boys across different professions showcased their skills to St. Bernard’s boys, participating from their homes here in the tri-state area, and as far away as California and France. 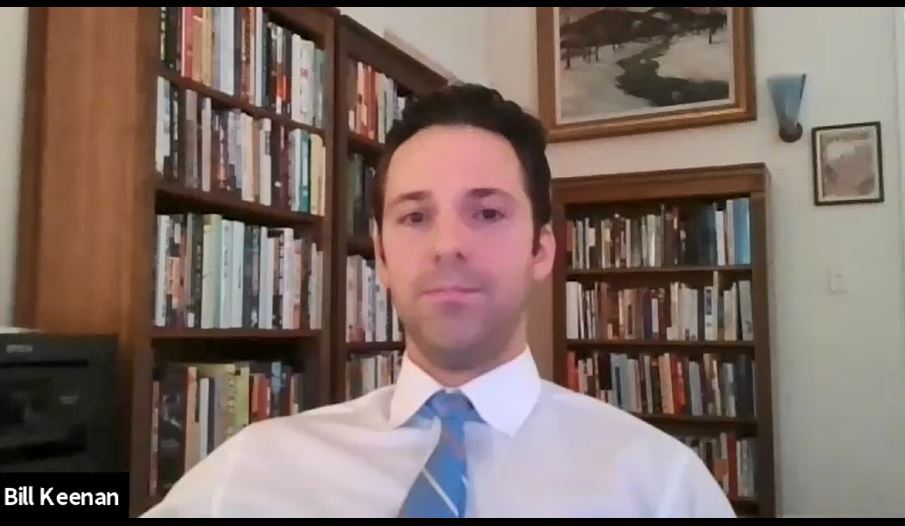 Bill Keenan ’00 played hockey at Harvard University from 2005 to 2008 and professionally in Europe from 2009 to 2012.  After completing his M.B.A. at Columbia Business School, he worked for two years in Deutsche Bank's investment banking division. His first book, Odd Man Rush, was published in 2016.  It was recently adapted into a feature film that was released in September 2020.  His second book, Discussion Materials: Tales of a Rookie Wall Street Investment Banker, was published in 2020.  Bill joined the assembly in September to talk about how St. Bernard’s shaped his path to becoming a writer.  Bill entertained questions from the boys regarding his St. B’s hockey career and who his favorite teachers were while encouraging boys to raise their hands, always speak up, and take advantage of the lessons learned at St. Bernard’s. 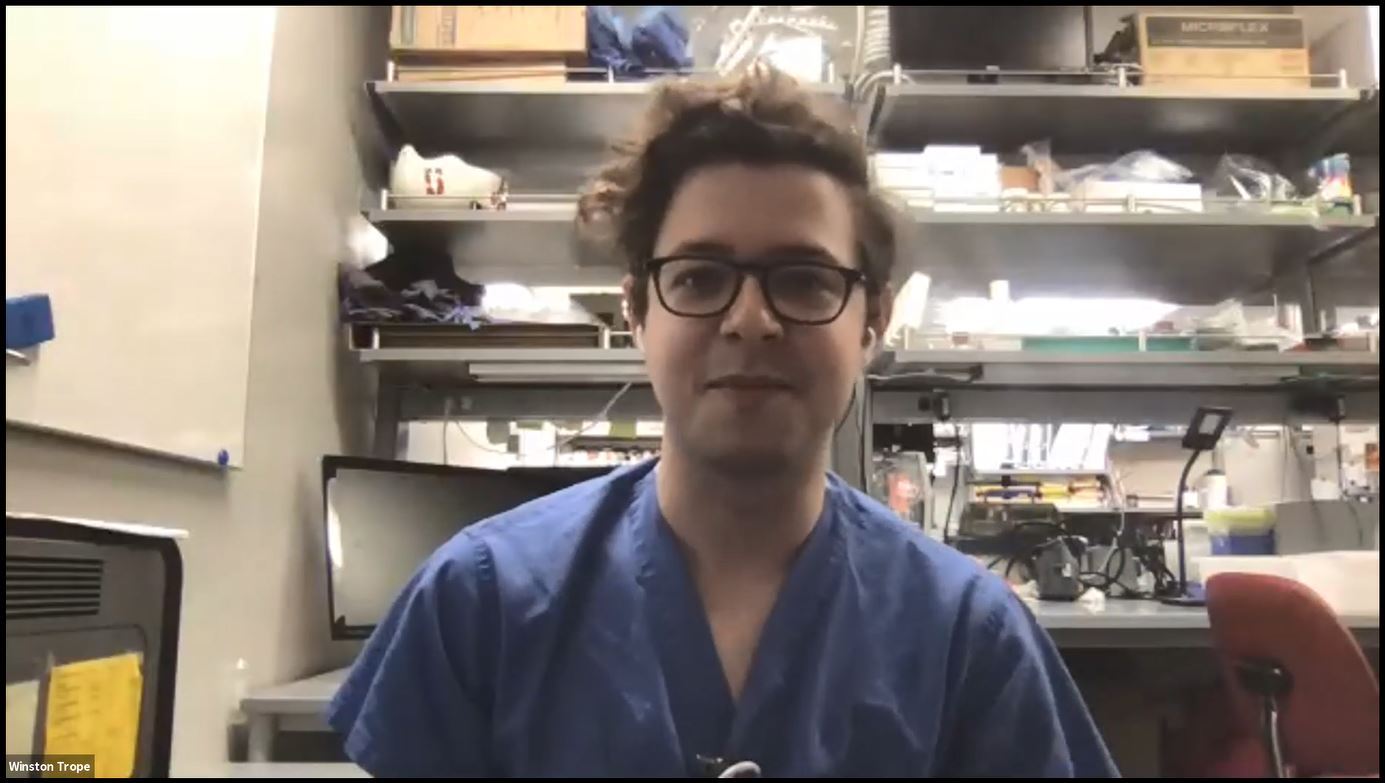 Winston Trope ’10 completed degrees in biomedical engineering from Dartmouth College in the spring of 2019 and plans to apply to medical school next year.  Since college, he has been a research assistant in the Division of Thoracic Surgery at Stanford University’s School of Medicine.  His role includes working in surgery, supporting his surgeons’ research projects, and maintaining surgical databases.  In early November, Winston joined our Friday assembly from Stanford University’s School of Medicine.  Winston walked us through the strict rules in place to keep all patients and medical staff safe during COVID-19.  He presented “Thoracic Park,” a clever slideshow to demonstrate what types of procedures are performed in a Thoracic Surgery department. 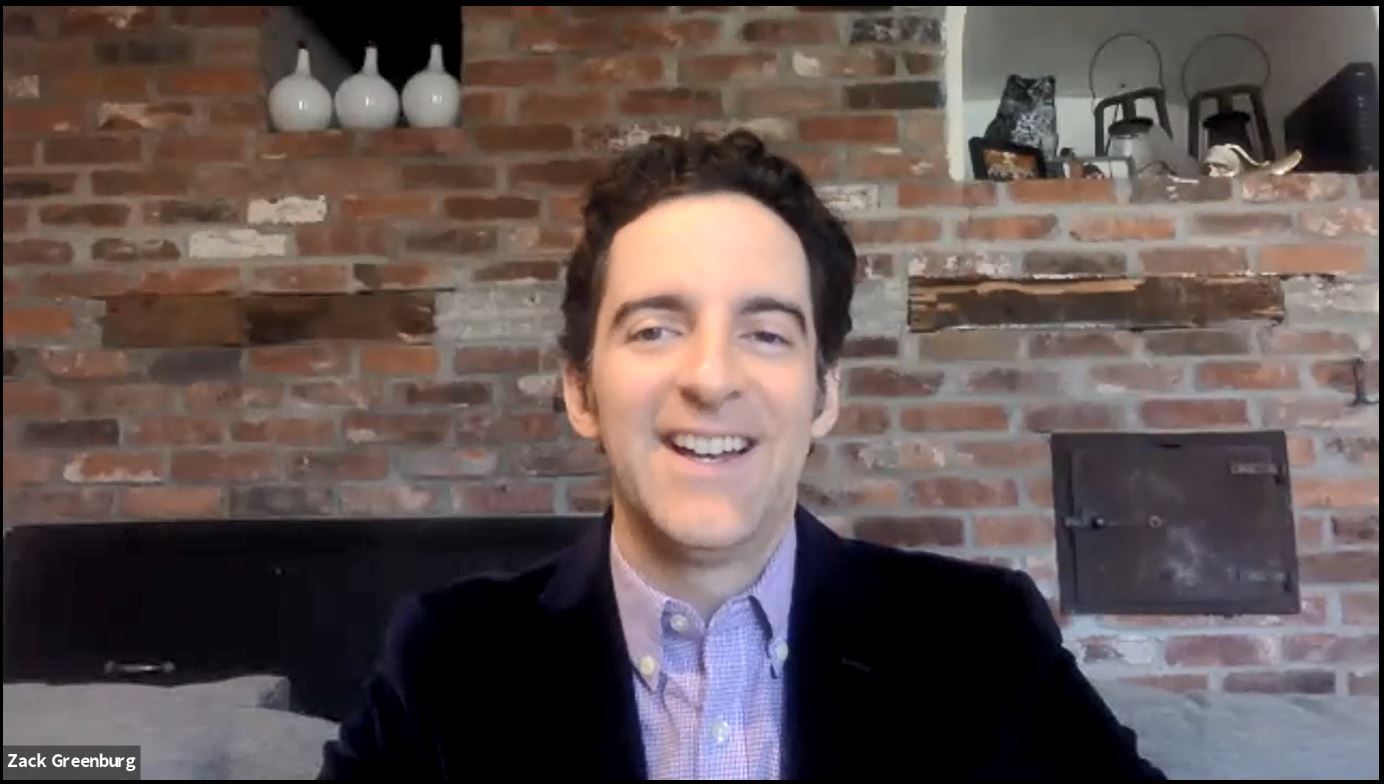 Zack O’Malley Greenburg ’99 is the senior editor of media and entertainment at Forbes, where he started as a reporter shortly after graduating from Yale in 2007.  He is the author of A-List Angels, 3 Kings: Diddy, Dr. Dre, Jay-Z and Hip-Hop's Multibillion-Dollar Rise, Michael Jackson, Inc., and the Jay-Z biography Empire State of Mind.  Zack spoke to boys on November 26 on the topic of overcoming failure.  Stories about pitching for the St. B’s baseball team, auditioning for Anakin Skywalker, and his early career at Forbes inspired all boys to look at failures as an opportunity to discover something new.  More importantly, Zack agreed with an Upper School boy – “old” Kanye West is better than “new” Kanye. 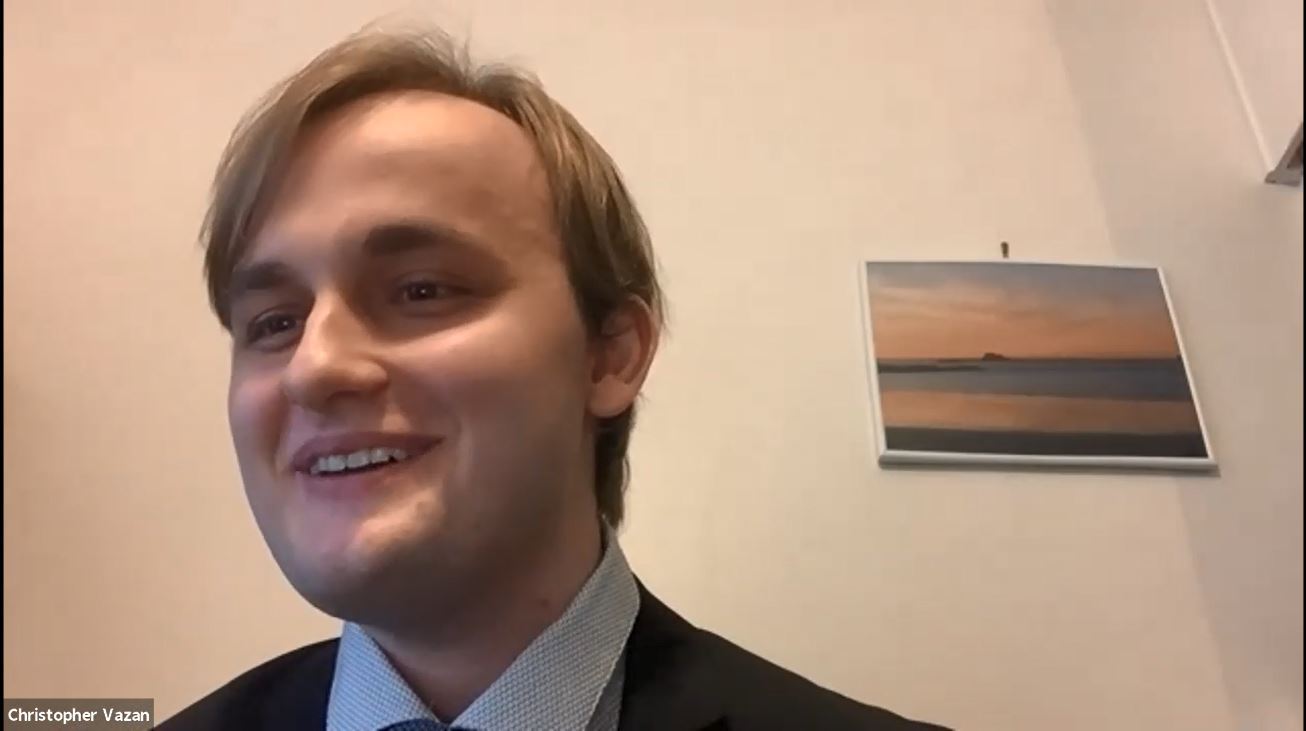 Christopher Vazan ’12 attended Phillips Exeter Academy, where his interests lay largely in math and science.  In the tenth grade, Chris realized that his passion for music was too deep to pursue a career in anything else, and decided he wanted to become an orchestral conductor. His first foray into conducting came in 2015, when he joined the National Youth Orchestra of the USA on their first concert tour to China as a conducting apprentice.  After graduating from Exeter in 2016, he enrolled at the conservatory in Vienna, Austria, where he studied piano and orchestral conducting.  In summer of 2017, he made his opera debut, conducting The Barber of Seville at the Mediterranean Opera Festival in Sicily.  In January 2020, Chris was awarded the Musician’s Prize of the Signature Foundation and Institut de France.  Chris spoke to the boys in December about his roles as a pianist and vocal coach for the Paris Opera.  Chris reflected on the importance of music in one’s life, the connections between math and music, and how French prepared him for his life in Paris.  He encouraged all boys to visit the Metropolitan Opera and New York Philharmonic when concerts are scheduled again.

I am grateful for the Old Boys above who took the time to participate in Friday assembly.  Each Old Boy shared a common message that their time spent at St. Bernard’s had a meaningful impact on their lives.  St. Bernard’s is proud of our Old Boys and we hope all boys will pursue their wildest dreams – and return to Friday assembly in ten years to tell us all about it.